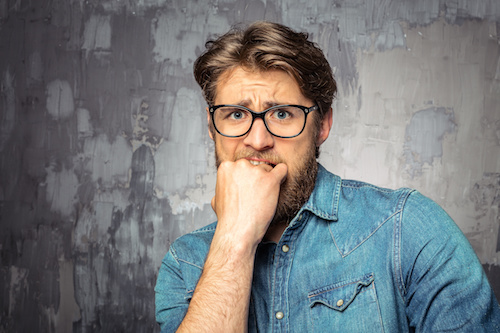 Don’t be Intimidated by HTML or CSS: An Easy Explainer on Code

For those who aren’t tech-savvy, or even technologically inclined, code may seem much too complicated and frightening. However, there’s no need to be intimidated by HTML or CSS, as it’s much simpler to understand and to grasp than you might think. Code is the very fabric and foundation of every kind of technology, from your television to your smartphone to applications and websites.

Once you have a basic knowledge of what it is, you’ll become familiar with how this unique tech language works. For a beginner, it’s important to know the two main elements, which are HTML, and CSS.

HTML stands for hypertext markup language. It’s basically the framework or layout upon which a website is built, much like the framework that goes up during construction of a home. It gives a website its shape and structure. You use tags to mark elements within the website, which then allows the website to be read on browsers. Once you have a grasp of how to use HTML, you can use it to build websites, among other things. It comes in very handy for anyone who needs even a basic knowledge in order to work (or play) in the digital world.

CSS stands for cascading style sheets. What CSS does is it allows you to create and correctly format the appearance and the layout of webpages. With a basic knowledge of CSS, you can tweak things to achieve a desired layout, as well as to change things like font size, colors, etc. CSS is what allows a website developer to set the look, the tone, and the feel of a website. It makes it easy to do quick changes and updates, as well. If you want to change the size of the font on your main page, you can do that just by tweaking the CSS, which is much easier than having to go through and re-write the html.

The Importance of Grammar

When it comes to writing code, each character, and the placement of each character, matters. If one element is out of place, it can throw everything off. Since codes are essentially languages, they have specific grammar rules, so to speak. Each type of code, or language, has its own set of rules that needs to be followed in order for the code to be understood. The computer will not be able to read it properly if just one seemingly minute detail is out of place. A computer goes through reading each character very quickly, and it can get thrown off by a grammar mistake. While it may sound scary, it should not be intimidating, because once you get those characters in the right spot, everything falls in to place. Once you have mastered the rules for a specific language, they will likely stick.

How Code Benefits You

Once you learn even just a little bit about coding, you’ll feel as though you’ve learned a new secret language. Things that once seemed complicated and mysterious, such as your smartphone, will now be just a little clearer to you. It will likely feel less foreign and mysterious. In addition, having knowledge of code can be beneficial in both your personal and professional life.

Whether you’re seeking to branch out in the workplace, launch a new small business, or just want to start up a new website, you’ll be able to do so once you have learned the basics of how to code.
To wrap things up: What is code? It’s the language of technology, and learning it is highly beneficial. 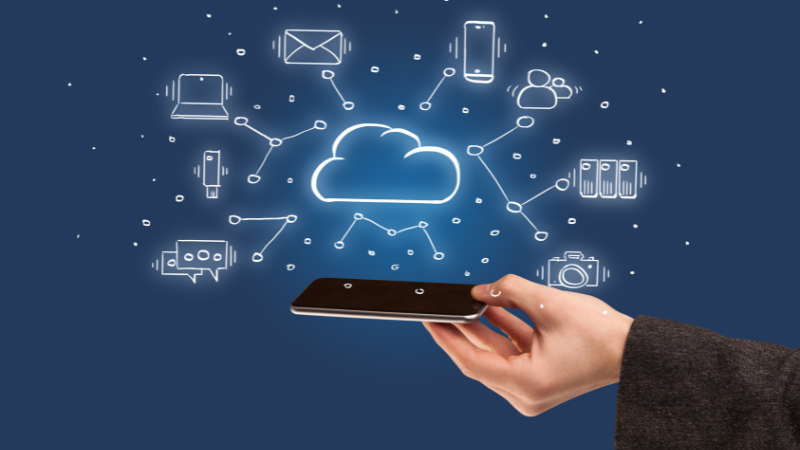 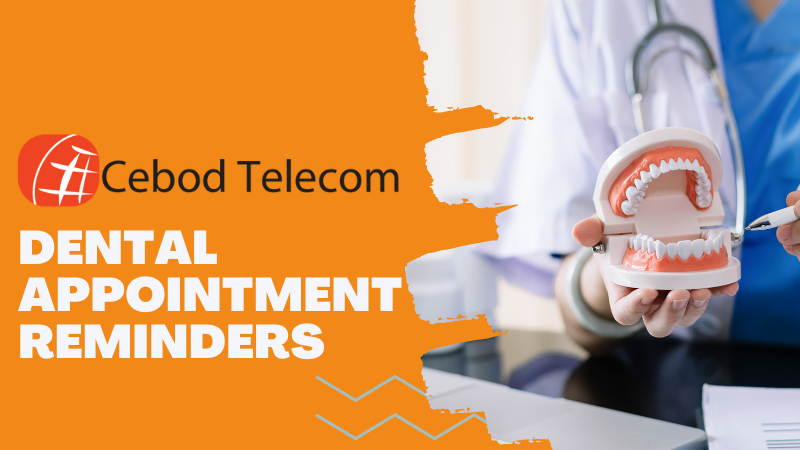 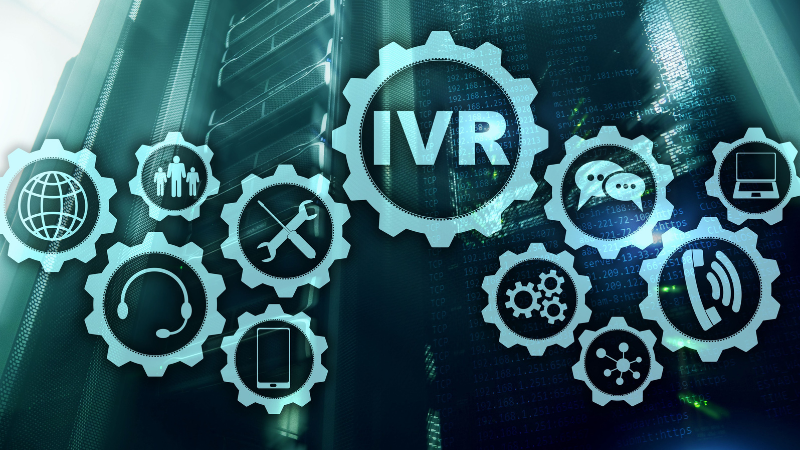 IVR: What It Is and How It Benefits VoIP Phone Service Users 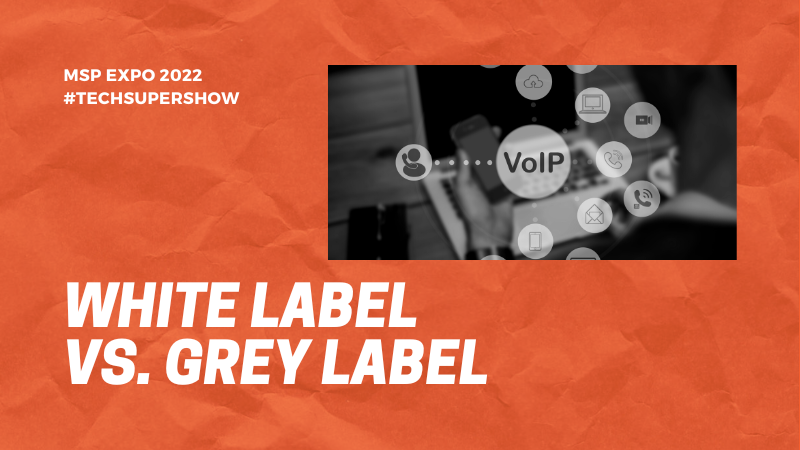 One Solution for Business Phone Service